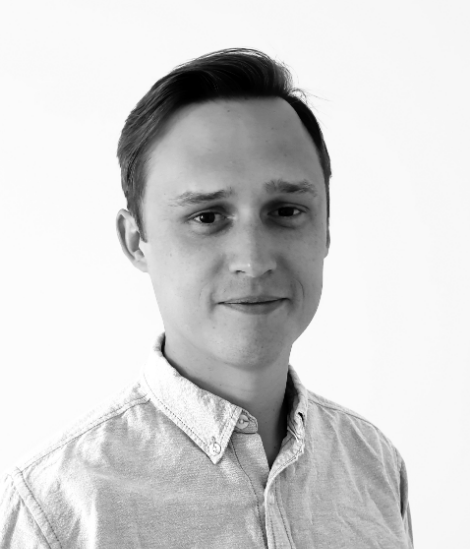 Tom started working in the wine industry while reading modern languages at Oxford. Following a stint at Farr Vintners during the 2009 Bordeaux En Primeur campaign, he joined the Oxford University Blind Tasting Society and subsequently competed in the varsity blind tasting match. He joined Farr Vintners permanently in 2011, where he is now a buyer. He has also worked several harvests in Bordeaux, Burgundy and the Napa Valley, both in the vineyard and the winery. Tom - who is now the youngest Master of Wine in the world - writes when time allows and has been published in the World of Fine Wine magazine and Hayden Groves' book Back in the Saddle. Since 2019 he has been a contributor to jancisrobinson.com. He enrolled in the MW study programme after winning the Derouet Jameson award for high achievement in his WSET Diploma.