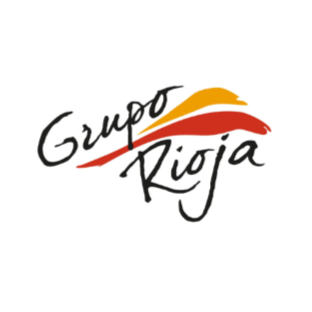 Grupo Rioja comprises 55 wineries from the three areas of the Qualified Designation of Origin (DOCa) in the Rioja region – Rioja Alta, Rioja Alavesa and Rioja Oriental.

Founded in 1968 as ‘Grupo de Criadores y Exportadores de Rioja’, it was originally a consortium focused on the export of Rioja wines, being the first organisation to promote the overall Rioja brand to the international market.

Today Grupo Rioja represents more than 75 per cent of the region’s sales. The group promote the competitiveness of its wineries and lead initiatives aimed at improving the positioning of its wines and promoting ‘Rioja’, through the development of wine tourism.

The activity of the group is essential in the socio-economic development of the wine region, as they buy grapes from more than 11,000 winemakers and employ over 2,700 people in the area.

On joining the IMW’s family of international supporters Fernando Salamero, Grupo Rioja Chairman said, “Grupo Rioja already work closely with many members of the Institute of Masters of Wine – from both in Spain and around the world. Our mission is based on the dissemination of wine culture in general and Rioja in particular, and so we are pleased to strengthen our collaboration with the IMW by becoming a supporter.”