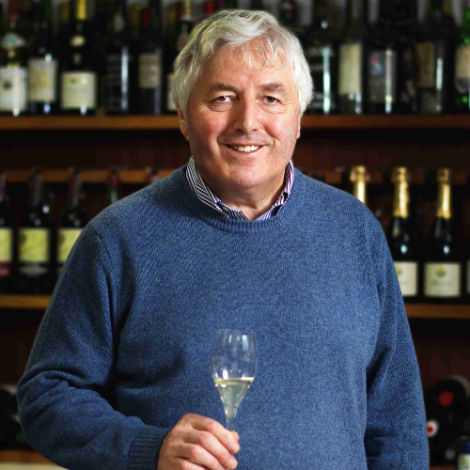 Started in the wine trade in 1970 working for Fred May, a shipper specialising in wines of France, Germany and Hungary. At the time Fred had the exclusivity of Hungarian wines in the UK.

Joined The Wine Society in 1973, a unique consumer-owned co-operative mail-order/online wine company founded in 1874, as Promotion Manager responsible for publications. In 1985 he became chief buyer travelling to all major wine regions of the world. As the business grew (it now has 165,000 active members), he managed a growing team of buyers and specialised chiefly in Bordeaux and Italy. Since 2012 he worked part time to concentrate on Italy and Eastern Europe, handing over responsibilities for these in 2020, now just acting as consultant.