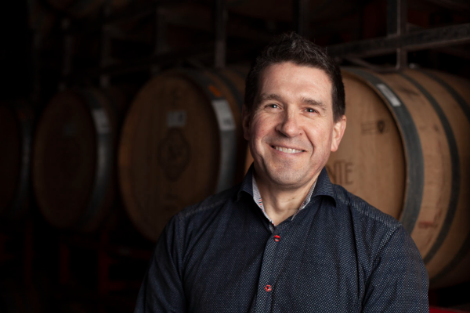 Based in United States

Born in Detroit, Michigan in 1963. In 1986, Bob started, owned and operated a specialty wine retail outlet in Traverse City, Michigan. The business flourished until it was sold in 2002, the year that he became an MW. In 2003, he moved to the corporate side of the business to Bentonville, Arkansas to take the Category Lead role for wine, spirits and beer for Sam's Club US (a division of Wal-Mart). In 2009, he transitioned to the Category Director role over wine, spirits and beer for Southeastern Grocers based in Jacksonville, Florida. In 2013, he moved again, this time coast to coast, as the Senior Vice President of Wine for Bevmo stores in San Francisco, California. Then, in 2017, Bob made the move to Melbourne, Australia as Head of Sourcing - Beverage Alcohol for Coles stores, with primary responsibility for private label and exclusive brands development. In late 2018, he moved back to California to be the founder/president of Stellar Bottles. In addition, he consults on projects in the US, Argentina, Spain and Italy, mostly linked to brand development, sourcing and technical input.