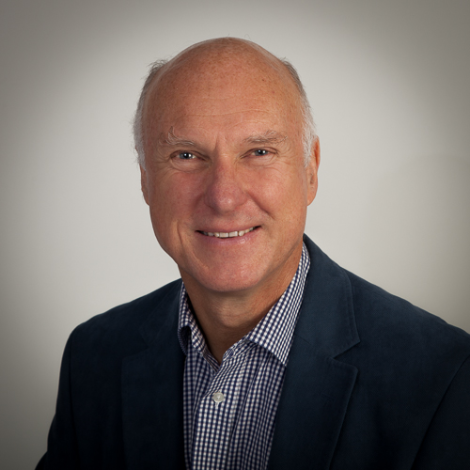 Richard Bampfield graduated in French from Cambridge in 1981 and immediately decided the wine trade was where he could put the language to best use. He managed retail wine shops in the North West of England for JW Lees Brewers for 7 years, then spent a year getting his hands dirty in vineyards around the world, also working in wine cellars in California and Australia. Having passed the Master of Wine Exam in 1990, he joined the Australian producer, Brown Brothers, and managed their European operations until 1999. He left them to set up his own company, specialising in public relations and offering wine talks, tours and courses. Principal clients include Lidl, Albert Bichot (Burgundy), Leith's School of Food and Wine, Santa Rita (Chile) and Château Brown. He is also a partner in Wine Ring, the leading personalisation software for the wines and spirits industry. Richard is a past Chairman of the Association of Wine Educators and was the European Champagne Ambassador 2009.