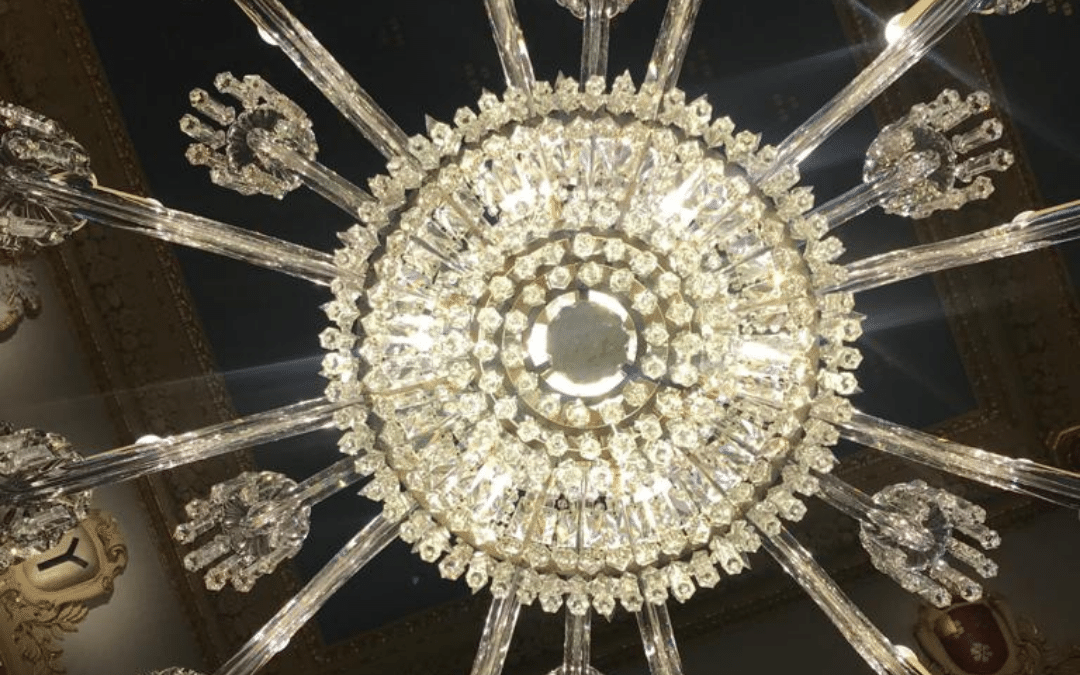 The Institute of Masters of Wine has released a digital celebration to welcome 23 new Masters of Wine to its membership. The short film replaces the postponed 2020 annual awards ceremony, which should have been held this November at Vintners’ Hall, London.

After passing the final part of the MW exam, the IMW announced the 23 as Masters of Wine in February and August this year.

In addition to highlighting the new Masters of Wine, the film stars a cast of MWs from around the world, expressing their congratulations to the new members.

Philip Goodband MW, Sarah Morphew Stephen MW and John Salvi MW are also honoured in the 15-minute film, as they each celebrate their 50th year as a Master of Wine. Special mention is given to Michael Broadbent MW, who sadly died in March 2020 – his 60th year as an MW.

The IMW will hold an in-person ceremony when Covid restrictions allow, giving individual awards to the MWs who excelled in a particular aspect of the MW exam, including the Bollinger Medal for exceptional tasting ability, the Noval Award for the best research paper and the Outstanding Achievement Award.

About the Institute of Masters of Wine (IMW)
The IMW is a membership organisation with an exceptional international reputation. For almost 70 years, its members – the Masters of Wine (MWs) – have been at the forefront of leadership and expertise in the world of wine. The IMW’s mission is to promote excellence, interaction and learning across all sectors of the global wine community. MWs prove their comprehensive understanding of wine by passing the MW exam, recognised worldwide for its rigour and exacting standards. In addition to passing the exam, members must sign the code of conduct before they are entitled to use the initials MW. This requires them to uphold the highest standards of commercial conduct within the industry. Today, there are 419 Masters of Wine working in 30 countries. The membership encompasses winemakers, sommeliers, buyers, journalists, shippers, consultants, viticulturalists, academics, educators and more. There are 376 students from 41 countries in the 2020-2021 MW study programme. The IMW works with 31 supporters and one academic and research associate, who help promote the IMW’s mission. The five principal supporters are Austrian Wine, AXA Millésimes, Constellation Brands, the Madame Bollinger Foundation, and Waitrose and Partners.