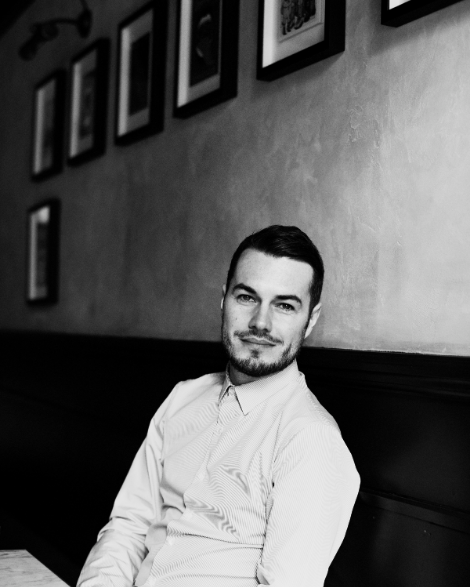 Mark is based in Bloomsbury, Central London, where he is co-founder of Noble Rot magazine and the wine bar/restaurant of the same name. The magazine was launched in early 2013 as an alternative to traditional wine media, and is now distributed in over twenty countries around the world. The wine bar/restaurant followed in 2015 and won 'Best Wine List' at the National Restaurant Awards and Harden's Awards within a year of opening. Before launching Noble Rot, Mark was Head Buyer at London-based retailer and importer Roberson Wine for eight years, where he developed deep affection for the traditional, artisanal, terroir-driven wines of the world. Before that, there was a vintage in Burgundy and three years of running the wine program for a group of London restaurants to whet his appetite for working in the wine industry.