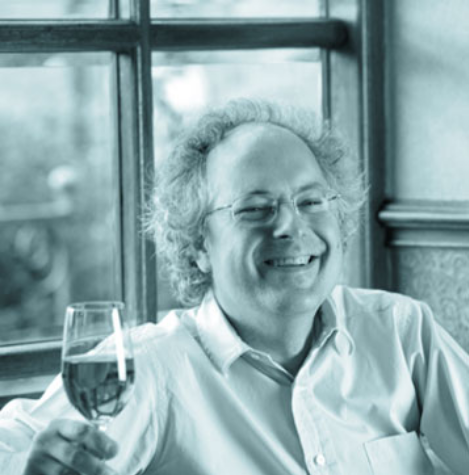 1994 to date. Self employed lecturer and consultant. Over the years I have run many courses, mainly for companies in the drinks trade; I have acted as wine consultant to a major wholesaler, a major importer, an internet wine company and a winery in South Africa; I have tutored numerous tastings. I have also done occasional TV work and writing. I still act as a consultant but I am more involved with examining and wine judging, rather than teaching, these days.