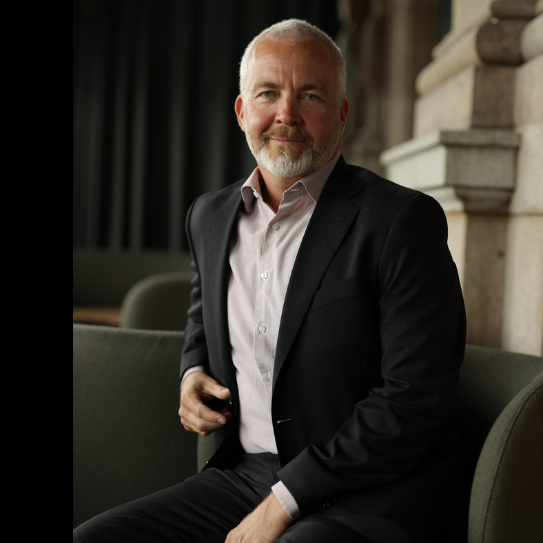 Jonas lives in Stockholm with his wife and children and work as a freelance consulting in various fields of his expertise. Previous he was Managing Director of wine importer Tryffelsvinet and before that he worked as Head of quality control at Systembolaget where he developed quality processes for procurement and led the the tasting panel, ensuring selection quality before distribution to over 400 outlets. He joined Systembolaget in 2007 as category manager for the Fine Wine division after previously being the Head sommelier at the five-star Grand Hôtel in Stockholm. The food and wine industry was a given for Jonas, after encountering some of the classic left bank Premier Crus at the Grythyttan university restaurant in the early 90s. In 1992, he received a scholarship for best in class, which included a stage in Bordeaux, where his remontage and grape picking skills – ankle deep in mud – were perfected. In 2001, the WSET Diploma led to lecturing at various wine and sommelier schools in Sweden, and to co-authoring wine literature and writing for wine magazines. A successful sommelier career has earned him several Swedish and Scandinavian titles, plus high rankings in international championships, which has given Jonas the opportunity to judge at various wine competitions around the world.