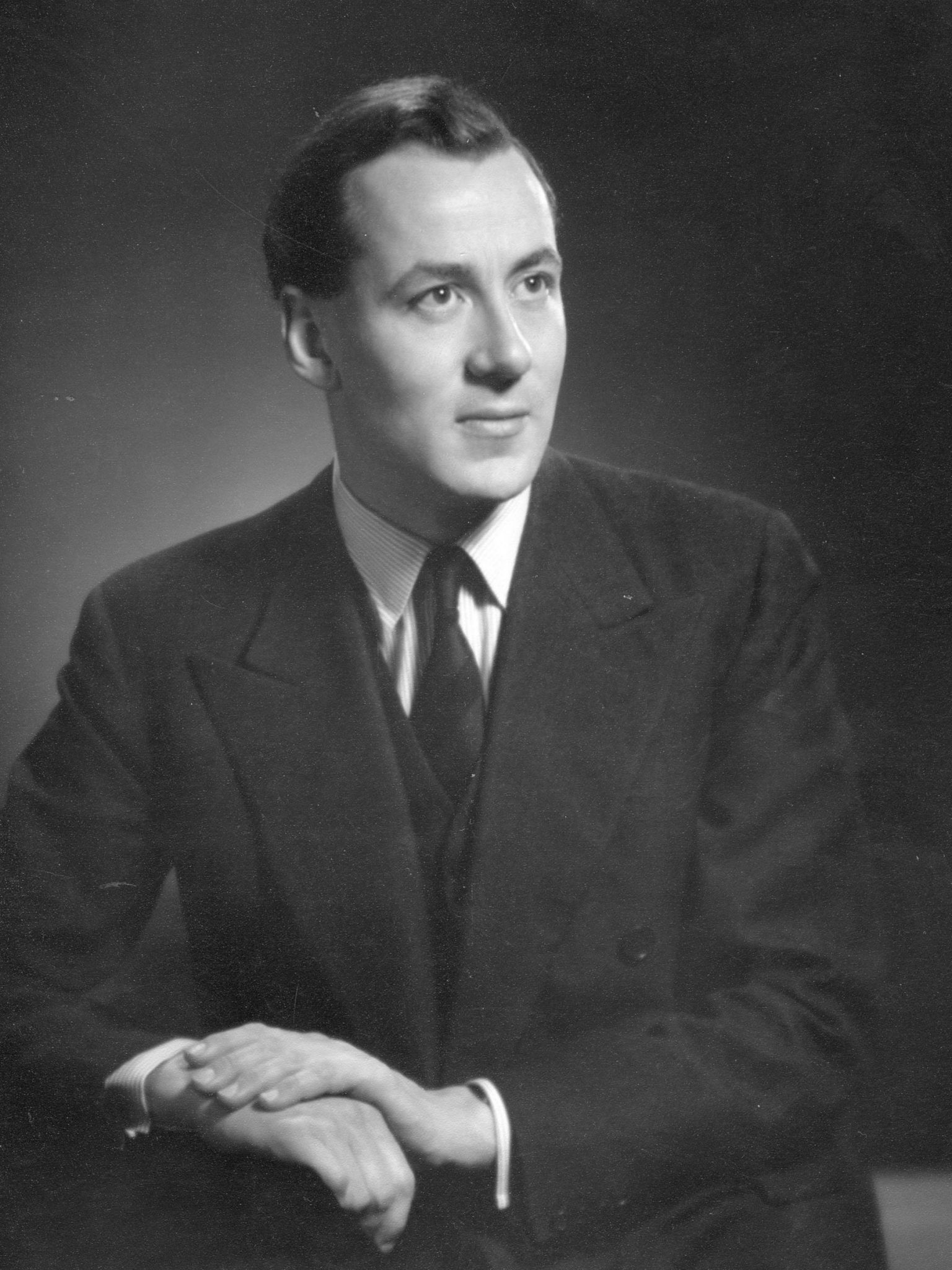 “A difficult man to contain in a small space”. This quote from his Telegraph obit summed up, I thought, the style and character of Brian McGrath, who was a bigger figure in the wine and spirit trade than many realised. Charismatic and immensely energetic, he always seemed to be in a hurry and I remember him rushing into Hatch Mansfield board meetings closely followed by his black Labrador, firing off questions as he went. After Eton and the Irish Guards, Brian joined Taylor Walker and then the Victoria Wine Company – their retail chain. He was the driving force behind the expansion of this, and they had almost 1000 branches. He was Chairman from 1960 – 1982 and amongst other things, did a deal with Warninks Advocaat, which became the biggest-selling liqueur in Britain. He was, inter alia, Chairman of Grant St James’s, Director of Allied Breweries, and Chairman of Hatch Mansfield.

One of his closest colleagues and admirers during his time at Victoria Wine was the late David Bedford MW, who told me that Brian was an inspirational leader for whom we would have all ‘gone over the top’.

He was one of the founder members of the Third Form Club, set up after the war as a blind tasting club to train potential Masters of Wine. He became an MW in 1956, and was a decisive and confident taster. Colin Anderson MW tells me that he was a ‘powerful force behind the scenes in the development of the Institute, and well understood the importance of a sense of smell in the wine trade!’ At Third Form dinners his forthright views on wines and people were always expressed with great vigour. I shall always remember discussing with him, (I think before the Henry – Eleanor anniversary dinner in 2002) the negative impact of the Beckett murder on the reputation of our great wine trade hero, Henry 11. ‘Beckett’, he said, ‘dreadful man!’ And that was that.

He followed Lord Rupert Nevill as Prince Philip’s Private Secretary, having first successfully negotiated with the Queen that his black lab could accompany him to the palace, a hitherto corgi-only zone. Both the Queen and the Duke held him in the greatest regard, and he became the Duke’s closest friend. In his absence, Brian used to act as the Queen’s consort at events. His death must have been a great blow to them both.

He was knighted in 1993 and became that rarity a GCVO (Knight Grand Cross of the Royal Victorian Order) in 2001. At Brian’s 90th birthday party at the Goring Hotel the surprise guests were the Queen and the Duke, and the Prime Minister, David Cameron.

It must have been a disappointment to him that interest in wine in the palace was minimal. He told me that the first time he sent corked wine back at a State Banquet the Duke buttonholed him later, and said that no one had ever sent wine back before, and he would ruin them!

If ever there was a man who filled the unforgiving minute with 60 seconds’ worth of distance run, it was Brian McGrath. He will be hugely missed by those who knew him.