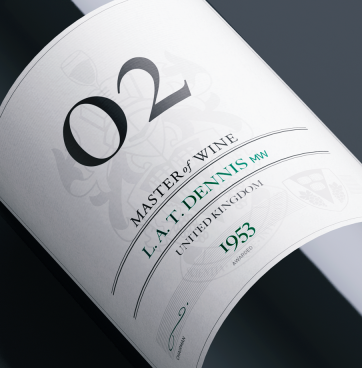 Leonard, or in consequence of his military career when he achieved the mark of LT. Col, many MWs referred to him as “The Colonel”. He was a salesman for Hedges & Butler Ltd. Based in the City and West End with a portfolio of premium Marks and brands. He always appeared to be in a hurry! He was a very well-known personality in the West End Clubs where he brought a lot of energy into night work.

He developed a friendship with Mr. Maxwell Joseph’s and was a Wine & Spirit consultant and adviser to Mr Joseph Hotel group. Later in his career, he joined Grants of St James’s and undertook training and lecturing. He was a member of the London Study Group where he tasted and exchanged knowledge with his peers, and of the 21 who sat the Group’s first examination, was one of the few successful.