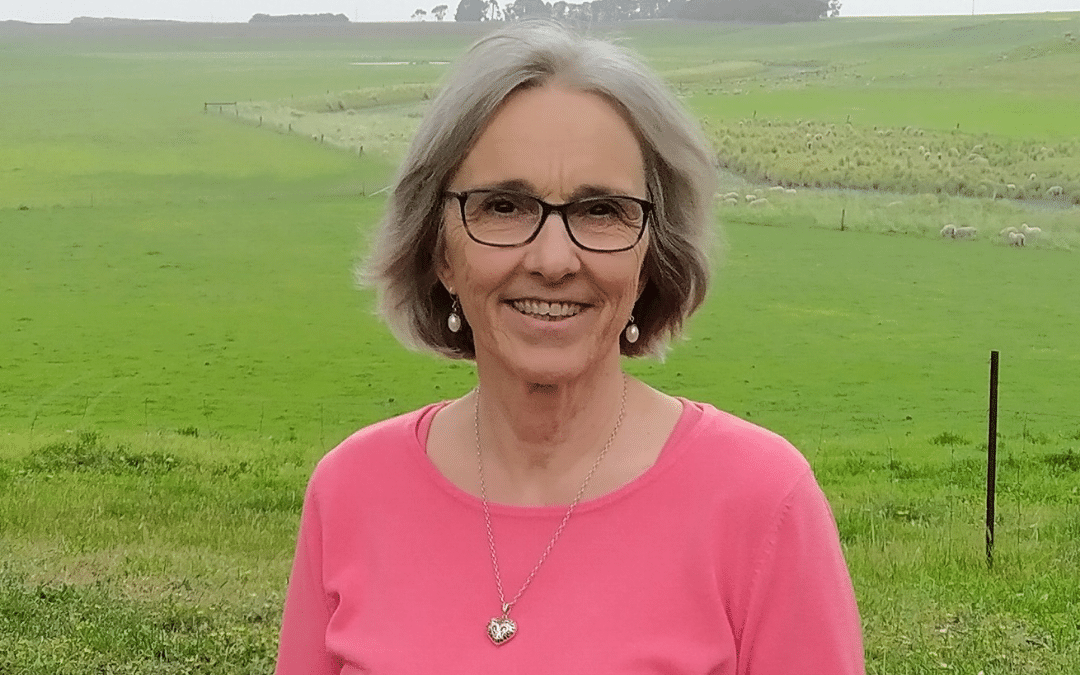 Wendy Cameron MW recently completed her PhD titled ‘The effect of temperature on the timing of grapevine phenology’. Using historical data from four commercial vineyards in climatically different regions in Victoria, Australia, and advanced statistical modelling techniques, Wendy showed that the phenological stages of maturity, veraison and flowering had advanced as related to springtime maximum temperature and that there were significant differences between cultivars and their rate of advancement. Later ripening cultivars advanced maturity at a greater rate than earlier ripening cultivars at the same vineyard. Yet, the same cultivar at different vineyards advanced maturity at a greater rate in the cooler vineyard. A significant delay in the timing of maturity was also demonstrated for one cultivar. These findings provide explanations for the observation of time compression of the harvest period.

The intervals between the four major phenological stages, budburst, flowering, veraison and maturity were also investigated. It was found that the budburst to flowering interval was more highly correlated to temperature than the intervals between other phenological stages. The budburst to flowering interval had shortened at a significantly greater rate than the flowering to veraison and veraison to maturity intervals, as related to springtime maximum temperature. The relationship between temperature and the budburst to flowering interval length was best described by a curve, indicating that as the average daily maximum temperature during this interval increases, the decrease in interval length will slow and plateau. By extension, this also indicates that the observed advancement in maturity timing, as related to springtime maximum temperature, is expected to slow and plateau with future increases in temperature. These results will inform future management decisions as the wine industry responds to the challenges of a changing climate and show that cultivar diversity will be an important tool in these adaptation strategies.