The Family of Twelve Tutorial 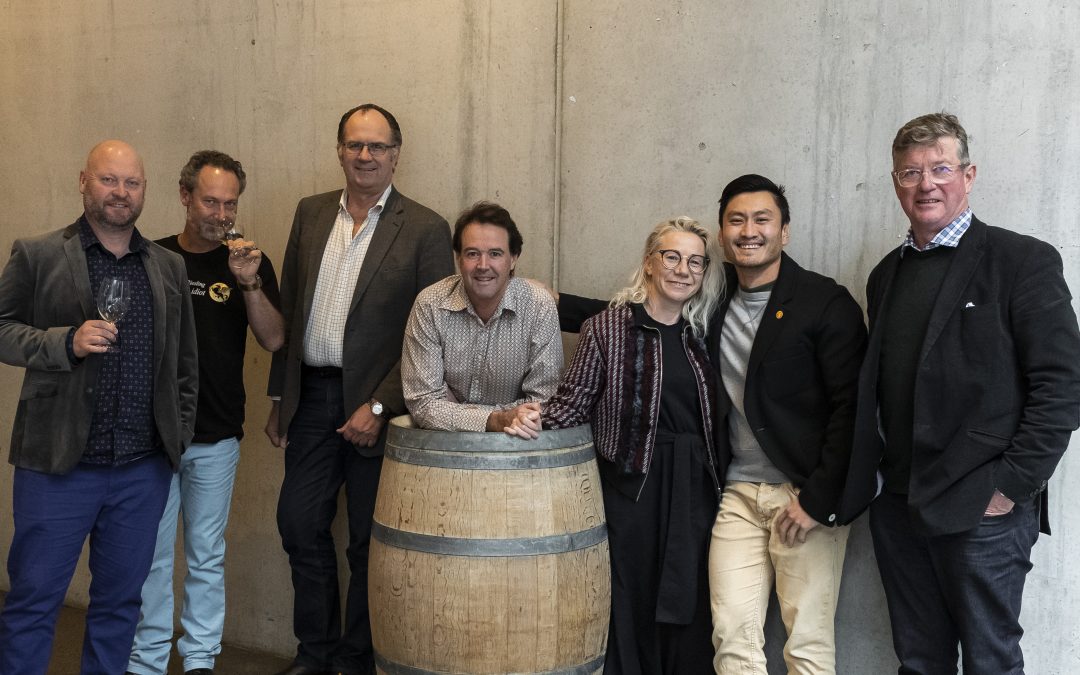 From the 4 to the 6 of August, I was invited as the external moderator for the second Family of Twelve Tutorial. The role consisted of tasting, assessing, commenting on and moderating discussions around eight flights of wine, tasted blind, by a room of sommeliers and wine professionals. Hosted for the first time in 2018, when fellow MW, Emma Jenkins MW was the moderator, the FXII Tutorial was intended to be a biennial affair. Off the success of the last year’s event, the Tutorial coordinators – Helen Masters and Blair Walter, winemakers of Ata Rangi and Felton Road, respectively – had decided to make it an annual event.

The format reflects the IMW’s own approach to tasting and wine assessment in many ways. Firstly, the flights are blind dozens and attendees are asked to write down their notes individually, spending an average of two and a half minutes per wine. We go around the room wine by wine getting opinions and impressions on each one with one of the Family’s winemakers and myself, the moderator, guiding the discussion and providing technical input as needed. The selection of the wines was a key characteristic of the Tutorial. Although each flight included between one and three of the Family’s wines, they were constructed to provide a high-level view across the styles in discussion, including many benchmark examples from around the world. The Tutorial is unafraid to use the best examples available, including DRC, de Vogüé, Coche-Dury, Raveneau, J.L.-Chave, Van Volxem, F.X. Pichler, Stag’s Leap Cask 23 and Grange to name a few.

The two and a half day residential seminar was intense, hugely educational and highly stimulating for everyone concerned. Having sommeliers, retailers, winemakers and MWs together in one room for this length of time allowed some of the more difficult topics to be discussed – not just during the sessions but also at meal times as the whole group dined together for the three days. As a bit of light, stimulating entertainment, the dinners included their own ‘get to know me’ activities where James Millton challenged each participant to identify one of the dinner wines blind while sharing their favourite food, music and astrological signs with the group.

From the perspective of the educational seminar coordinator for Australasia, I see huge relevance and importance in being part of the FXII Tutorial. The IMW awards an Institute Prize to the candidate with the highest potential to join our educational programme; a prize which consists of being invited to attend the first two days of our Adelaide Seminar. I found the opportunity to select a strong candidate to introduce to our education programme invaluable. This year’s award went to Josh Pointon, who is co-owner of wine bar Noble Rot, and a WSET educator. In addition, I approached three other prize-winners from the Tutorial who also performed really well but were not eligible for the NZ-based Institute Prize. I see the high concentration of talent at the Tutorial to be the perfect place to identify and nurture talent for future MW candidates as the skills they need to demonstrate are so closely aligned with those of the educational programme. I would encourage more MWs to get involved with the FXII Tutorial if possible as it sets the IMW up for a bright future.