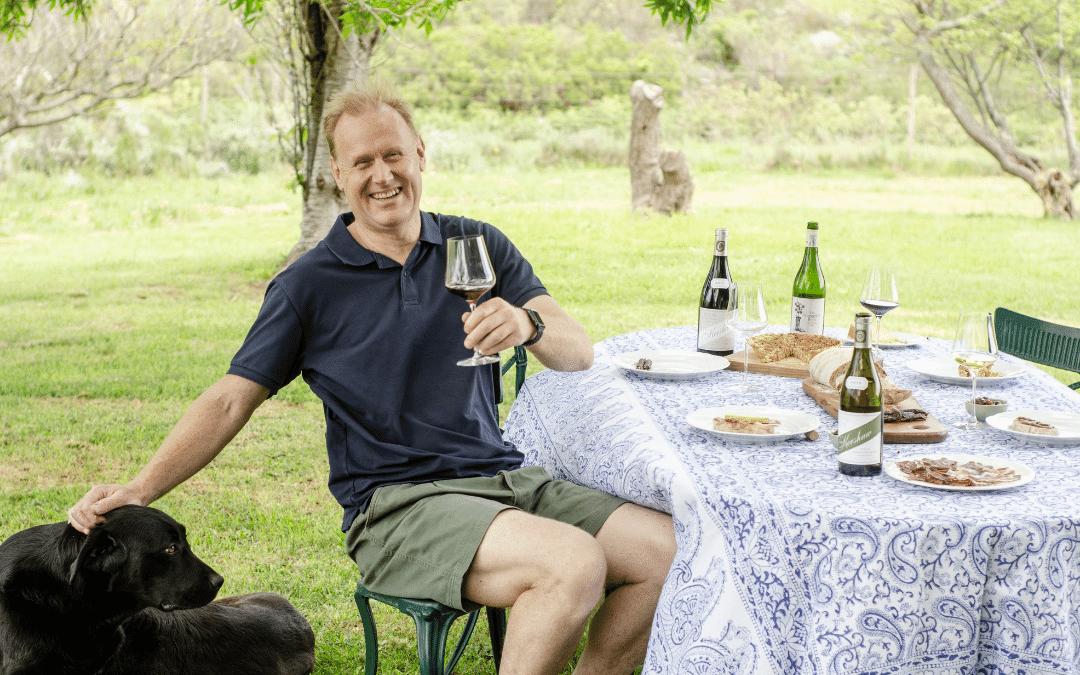 Richard Kershaw MW has been voted in as a member of the Cape Winemakers Guild in South Africa. The Cape Winemakers Guild (CWG) was formed in 1982 to bring together winemakers of excellence, to expand their knowledge and experience, as well as to encourage innovation, and access to some of the world’s best wines. Richard said, “With less than 50 members, each one nominated and voted in by their peers, it truly is an honour to be a member”.

The members set a benchmark for South African wines, and also build a community intent on creating better practices for this country’s wine industry, as well as supporting protégés who are so vital in contributing to the future of winemaking in South Africa.

Two of the most important roles of the CWG are the Development Trust and Protégé Programme. The Development Trust was founded in 1999, to embrace diversity, empower communities and promote “quality through continuous learning and education”. The Protégé Programme was launched in 2006 and offers three year internships to students studying winemaking, who spend part of their time learning from a member.

Each member also creates (very small volume) wines each year that are sold at auction once a year; the next one being through Bonhams in October 2022.