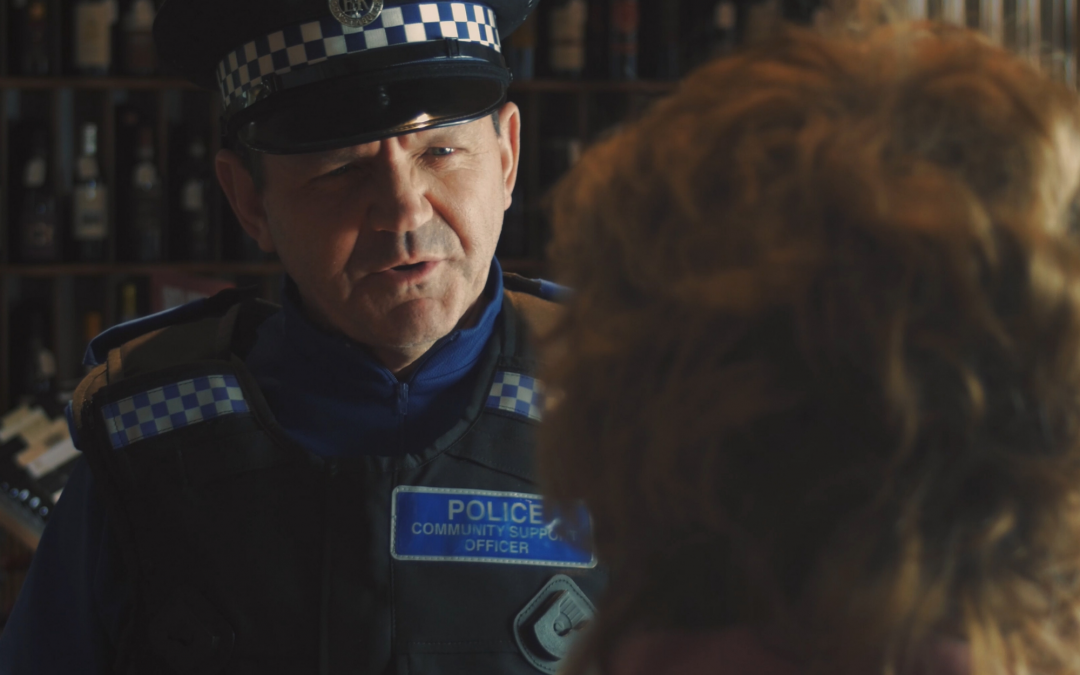 Robert O’Neil of Friendly Bear Films has produced a short film depicting a story Richard Kershaw MW shared with him over dinner. The film, titled Stick Up, draws on the details of an actual event, when Richard was held up at gun point while working at a wine shop 20 years ago. It premiered in Mayfair, London last week and is available to watch on Vimeo. Robert O’Neil (partner of Jane Masters MW) said, “It’s a short comedy – hopefully – for which I have two main ambitions, as wells as exploring a different way to market wine, the film is fun in its own right and I’m planning to get it into a handful of key film festivals. So if you have a funny story, or an idea you want to turn into a film, I want to hear it.”