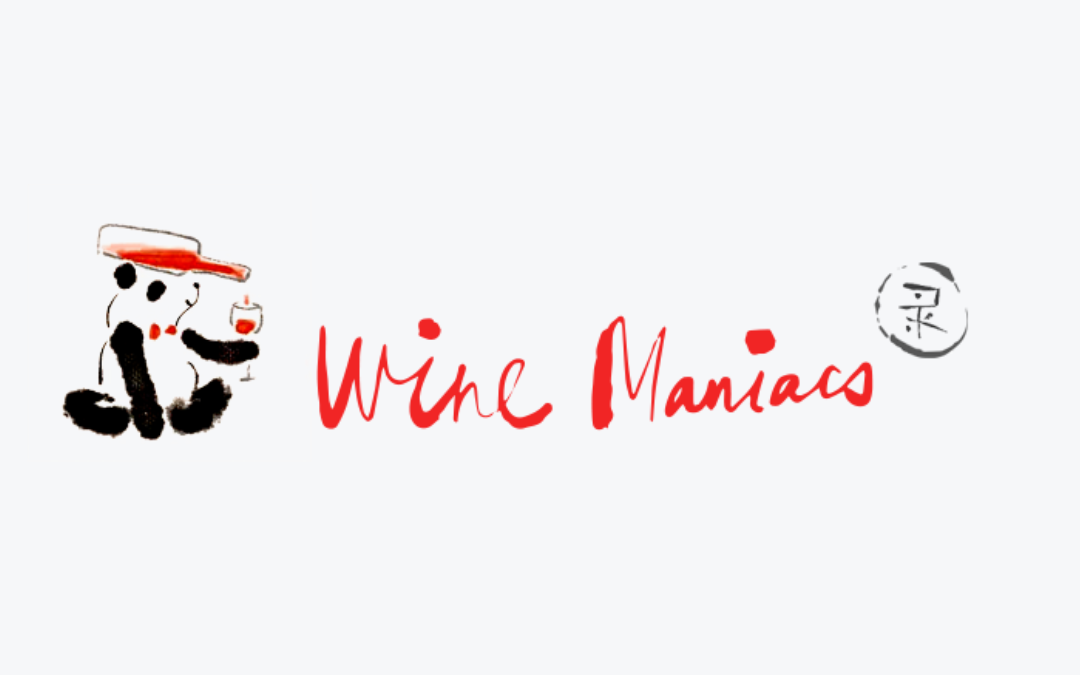 Lin Liu MW has launched a bilingual website, Wine Maniacs, in both English and Chinese. Lin’s scores can be viewed via Liv-ex and Wine Searcher, and her tasting notes will also be presented by the latter. The beta phase of the website is expected to be finished by the end of May 2022.

Lin launched Wine Maniacs as a platform from which to share her experience. Positioning herself as a guide rather than an authority, Lin’s aim is to accompany her followers on their wine journey, helping them appreciate wine from a refreshingly new standpoint: that of an outsider.

She has highlighted the dilemma facing wine critics today: having too many high scores means that the points system loses its value, and presents a challenge to new wine reviewers who struggle to be heard if they decide to buck the trend. Independence remains another major talking point.

Back in Lin’s home country, many major Chinese media outlets have quoted and reposted her reports on social media, with her regional/vintage reports achieving record-high viewing figures by Chinese standards.

To find out more about Wine Maniacs, watch this video or visit the website.