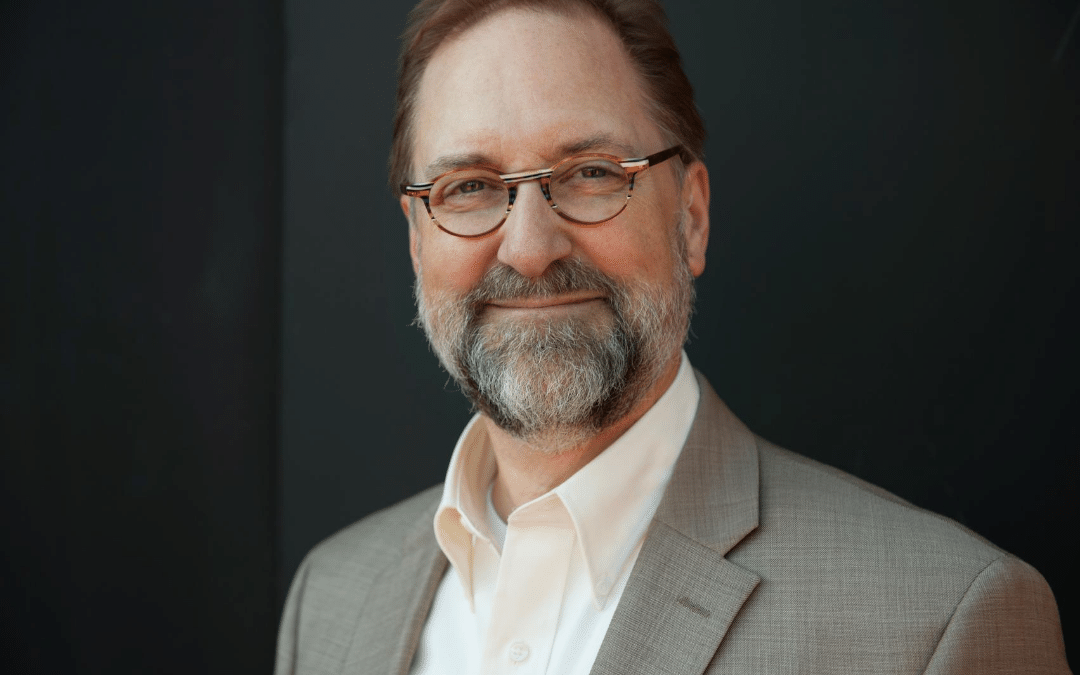 Doug Frost MW has been announced as the host of a new 11-part Beaujolais video series launched by fine wine importer Quintessential, in partnership with Les Vins Georges Duboeuf. Doug will be joined by some of the industry’s regional experts, fellow Masters of Wine and Master Sommeliers to discuss the area’s history, terroir, winemaking processes, the ten Crus and the changing public perception of Beaujolais.