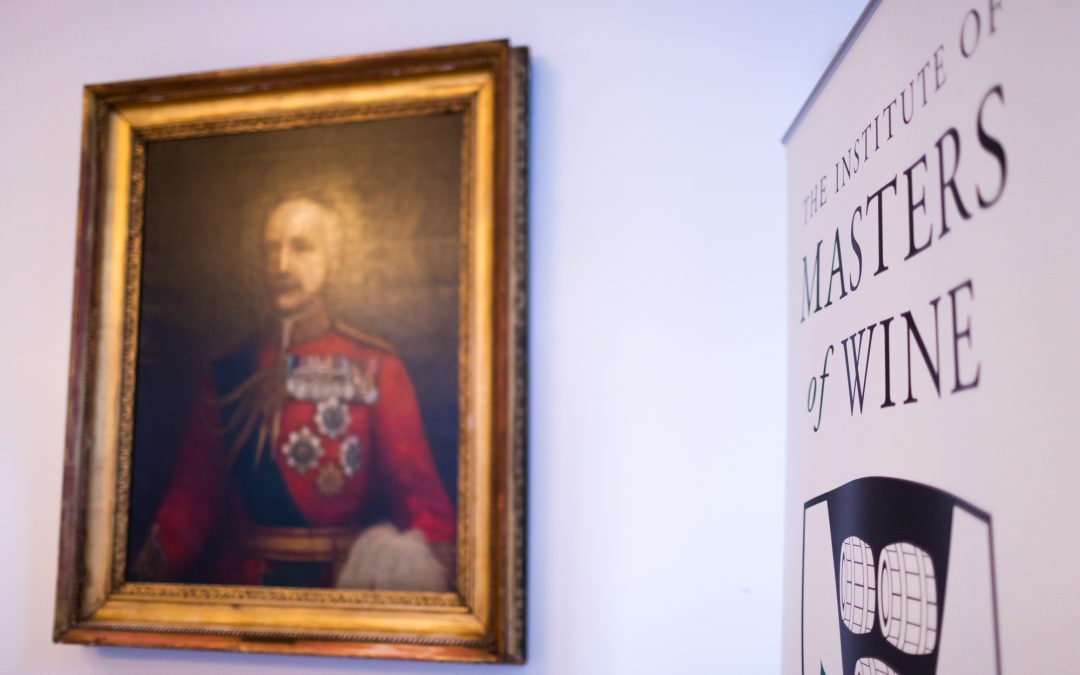 Twenty six MWs were joined by Rufus Olins (IMW Executive Director) for the seventh MW 21 Club Lunch held at The Oxford & Cambridge Club in Pall Mall. Fortunately the first day of the Extinction Rebellion demonstrations did not prevent anyone from attending and the gathering started with Bollinger Special Cuvée. A starter of salt-baked beetroot and peppered goats cheese was followed by roast rump of spring lamb with crispy sweetbreads and a summer fruit pavlova.

Elizabeth Gabay MW flying in from Italy, Rose Murray Brown MW by train from Scotland and Barbara Abraham MW from the 1998 vintage joined us for their inaugural lunch. We were very sorry that neither of the stalwarts from the 1950s, namely Colin Anderson MW and David Burns MW, were able to participate this year. In fact, there were no representatives either from the 1960s, so the most senior MW present was Philip Goodband MW from 1970 who headed a group of nine MWs from the 1970s. Numbers were completed by five from the 1980s and 12 in total from the 1990s.

Refreshingly a number of German Rieslings were brought this year, with Kabinett, Spatlese and Auslese represented in vintages from 2009 back to 1990. As a foil to White Burgundy, Mark Savage had brought an unusual Vickers Vineyard Idaho Chardonnay 2014, but the star was Meursault Blagny 2011 from Louis Jadot; sadly I did not have the opportunity to taste the Moldovan Chardonnay 2007.

The reds were a more diverse bunch than usual. Claret was represented by Ch Giscours 1974, Ch Haut Bages Liberal 1990, Ch Lagrange 1995, Ch Gloria 2006, Ch d’Angludet 2010 and Pagodes de Cos 2014. An interesting comparison was made with Great Wall Cabernet Sauvignon from China which had won a Gold Medal at the IWC and with Te Mata Coleraine 2007. Fewer Italian this year but two really spectacular wines, a 1966 Chianti Riserva from Badia e Coltibuono and a magnum of Allegrini’s La Poja 2004; and an excellent Pinot Noir from Louis Jadot, Chambolle Musigny 1er Cru Les Baudes 2012.