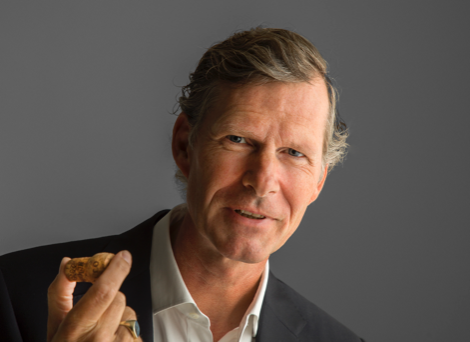 Cees spent 14 years in fine chemicals and oenological specialties (such as yeast and enzymes). In this period he was based in both Europe (France and The Netherlands) and United States of America. Cees van Casteren MW started writing about wine in 2004. Since then he has written twelve books and some 600 articles on wine and food. He is a noted wine educator in the Netherlands and runs his own independent wine consultancy and training business. Among his clients are Lallemand (Canada) and the Ministry of Foreign Affairs of the Kingdom of The Netherlands. Cees has twice been named Dutch Vinologist of the Year in Holland. He currently is Chairman of the Association of Vinologists.