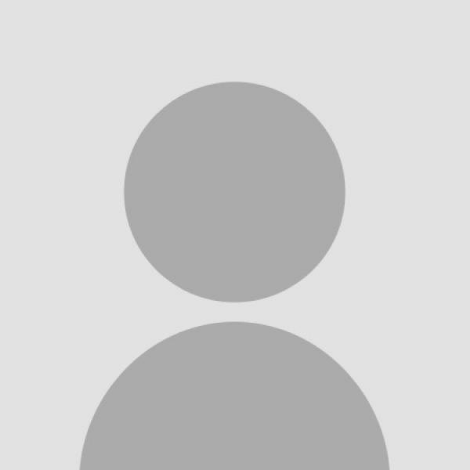 Antony is the Qualifications Director for the Wine and Spirit Education Trust (WSET), where he has worked since 2004. His current role covers all aspects of WSET qualifications, including both education and examinations. He previously oversaw the development of WSET’s Awards in Sake, and in 2014 was inaugurated as a Sake Samurai by the Sake and Shochu Makers Association in recognition of this work. Antony joined the wine industry in 1998, completed his WSET Diploma in 2003 and became a Master of Wine in 2011. By coincidence, he won the Austrian Wine Marketing Board Prize for both qualifications -fortunately he enjoys Zierfandler and Blauer Wildbacher. Outside of work, Antony enjoys listening to and playing classical piano music, especially 20th Century composers such as Schoenberg, Ives, Messiaen and Janacek.