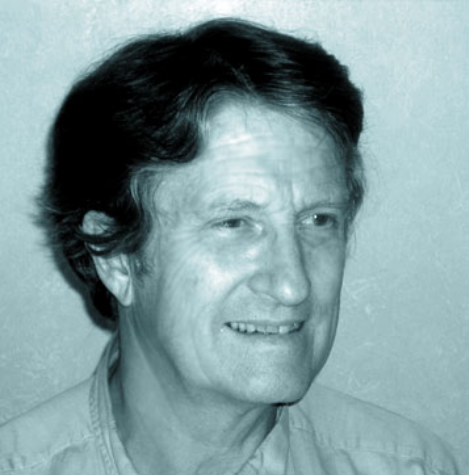 After living and studying in Paris (Sorbonne) I joined the wine trade in 1962 and worked for Calvet Bordeaux. After a short stint with Mme Pol Roger and later Robert Drouhin (when I developed Hepatitis contracted from Peter Symington in Bordeaux!) I returned to the UK to join Asher Storey & Co Ltd. In 1973 I formed Bonhote Foster. In 1980 the Company was purchased by Scottish and Newcastle. In 1982 I became MD of Christophers and in 1987 MD of G.Belloni. In the early ?90?s I bought back Bonhote Foster from Scottish & Newcastle.