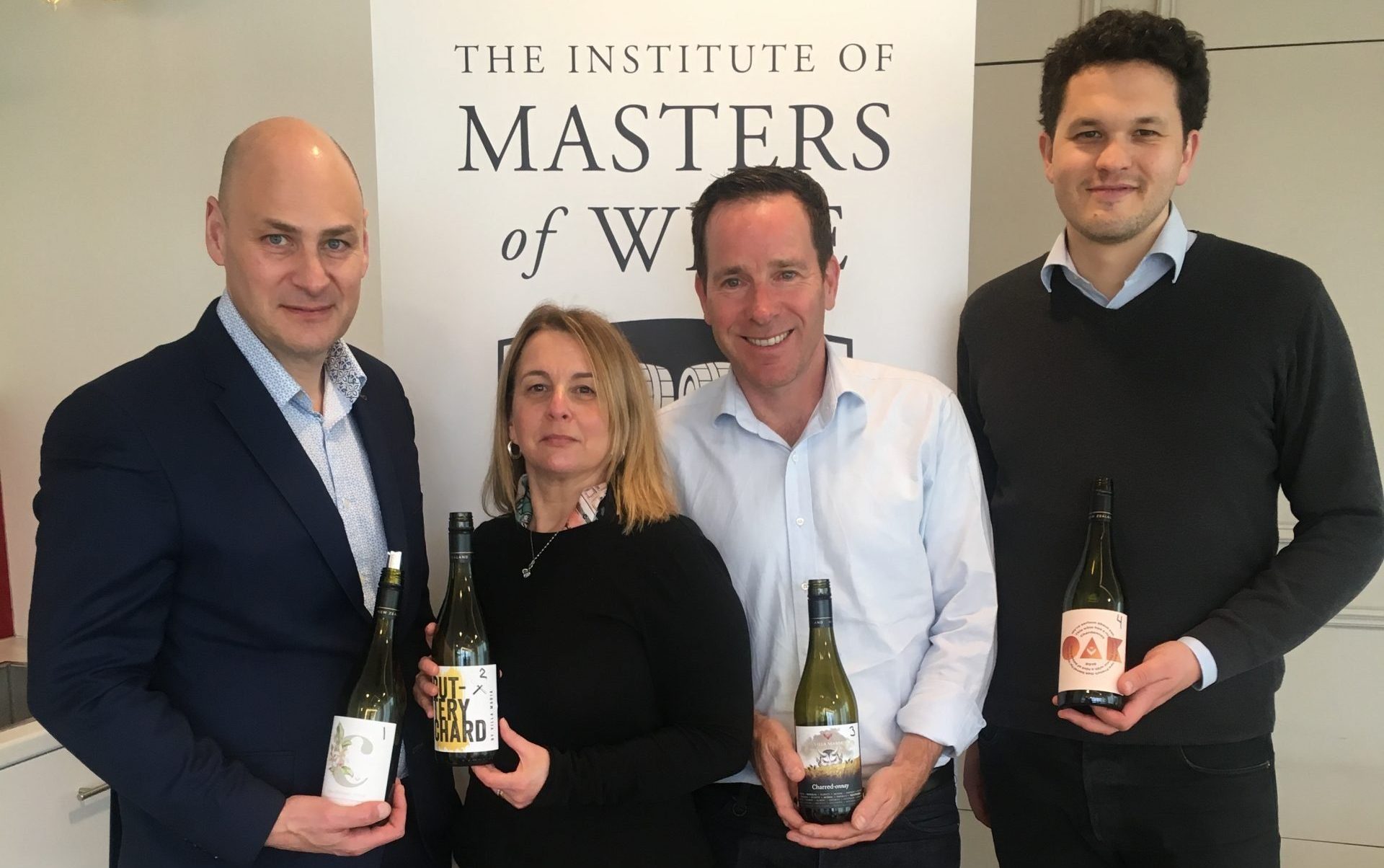 State of flux: Microbiological solutions to making wine in an uncertain climate
10 March 2020 at IMW HQ

Ann Dumont began by setting the seminar in context, reminding us that for at least fifteen years studies have been made of the impact of climate change on wine, citing high alcohol levels, low acidity, wines losing longevity and freshness as a consequence. The seminar was to consider various microbiological strategies to mitigate these, and other effects of climate change.

Junior provided an excellent overview of climate change and in particular a reminder of the brutal statistics around those vineyards and wine producing regions already being, and expected to be affected. February 2020 was reported to be the driest on record for San Francisco, the wettest on record for London.

Changes of approach in viticulture and winemaking together with technology and microbiology may provide some of the answers. For example, new grape varieties being permitted in certain regions, for example new varieties in Bordeaux, and improved clonal selection such as tempranillo clone 54 which retains better acidity. There may be no “magic bullet” however, rather the result of a combination of small, incremental “improvements”, such as use of stalks in fermentation reducing alcohol levels by 0.5%, a further 0.5% being gained through keeping tanks totally full.

Paul Zeiss then went on to outline a number of microbiological strategies that can be used to mitigate the effects of climate change on wine:

Berry and skin development are critical factors in defining when oenological maturity is reached. A means of regulating this has been developed through spraying specific inactivated yeast on the grapevine canopy. This acts as a trigger to the plant receptors (PRR = plant response receptors) to the UFGT gene. This secondary metabolism is stimulated by the application of inactivated yeast, therefore achieving increased and advanced phenolic maturity. The UFGT gene regulates anthocyanin bio receptors, therefore promoting better colour.

To demonstrate this, two red wines were shown, both cabernet sauvignon; a control and a wine made from grapes sprayed with inactivated yeast. This demonstrated the effects very nicely and emphasised the importance of pH management with climate change.

Lower alcohol yield yeasts
While there is very little variance in the alcohol yield among Saccharomyces cerevisiae strains, certain wine yeasts when adapted under osmotic pressure produce glycerol, rather than ethanol. These yeasts are not genetically modified, rather they have been developed through evolutionary adaptation, as rapidly multiplying yeast tends to adapt more quickly. Through a reorientation of the carbon flow more sugar is required to produce alcohol. In effect this would mean the reduction of a wine with potential alcohol level of 15% to somewhere nearer 14.2%. The best performing strains are being back crossed to produce optimally adapted low alcohol producing yeasts.

Two further wines were shown to demonstrate this, a control with the second wine showing a 0.2 decrease in pH resulting from the use of Lachancea thermotolerans. Wines treated in this way would most likely be used as a blending component.

Degradation of malic acid by wine bacteria
Lactobacillus plantarum is generally used in a co-inoculation. This is a useful option if lower malic acid levels are desired without wishing to perform MLF with accompanying diacetyl production. Also no acetic acid production. A further benefit is the energy saving as no warming of tank for MLF is necessary.

Risk linked to high pH spontaneous fermentations
The many risks include VA, Biogenous amines, taints, putrescine, cadaverine, fruit aromas masked and loss of colour. The principle being to: “Occupy the microbiological space as soon as possible”. A number of strategies were presented to address this: The use of a positive microflora to compete with and control contaminant population. This may be achieved using selected non-Saccharomyces yeasts, for example during cold soak prior to alcoholic fermentation. Early wine yeast inoculation can be effective in fighting against Brettanomyces.

Chitosane and Chitine derivatives
Another strategy for fighting against contaminants such as Brettanomyces with Chitosane and Chitine derivatives which offer preventative and curative solutions. Chitosane to fight against Brettanomyces, Chitin-glucan for control of MLF, assisting microbiological stabilisation post-MLF and avoidance of lactic acid bacteria and acetic bacteria. It was however emphasised that as is often the case: “Prevention is better than cure”.

Many thanks to Lallemand and all the contributors for a thoroughly absorbing and thought-provoking three hours. 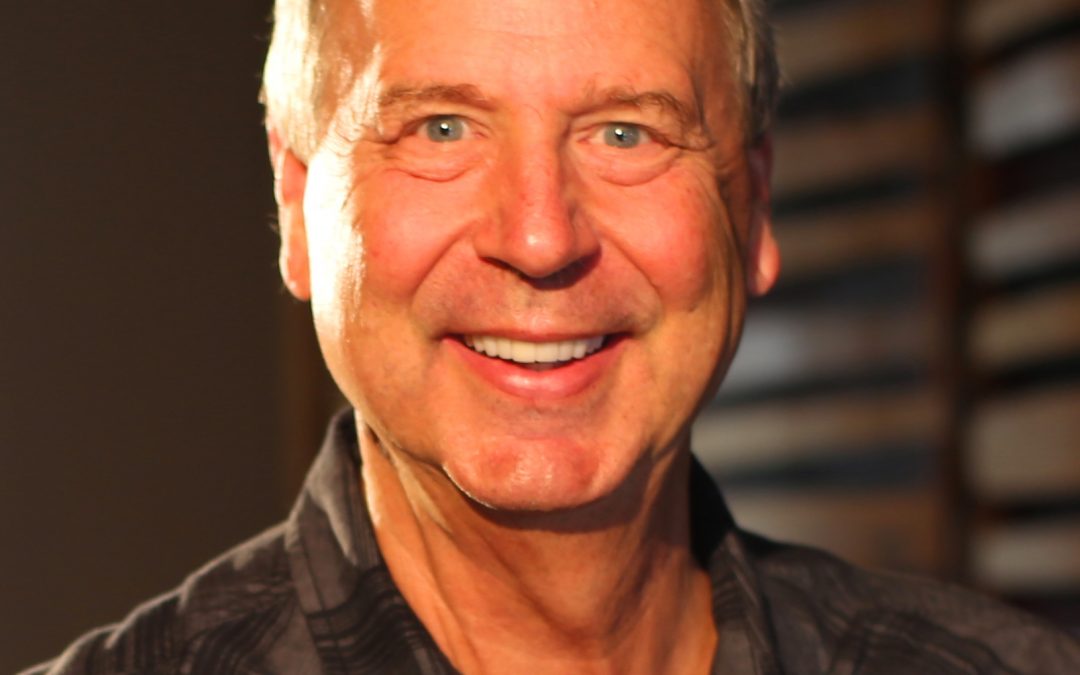 Tim Hanni MW‘s company Wine Business Education is launching a new online, on-demand business of wine course, plus a suite of wine business financial calculators. The structure of the eight lesson self-study course follows the MW syllabus and is a project-based programme designed to provide a systematic approach to learning about the business(es) of making and selling wine. There is no time limit for any section or part of the course and it can be completed in a week for highly motivated students working several hours a day, or over a period of weeks or even months by anyone wishing to do the work over a longer time period. 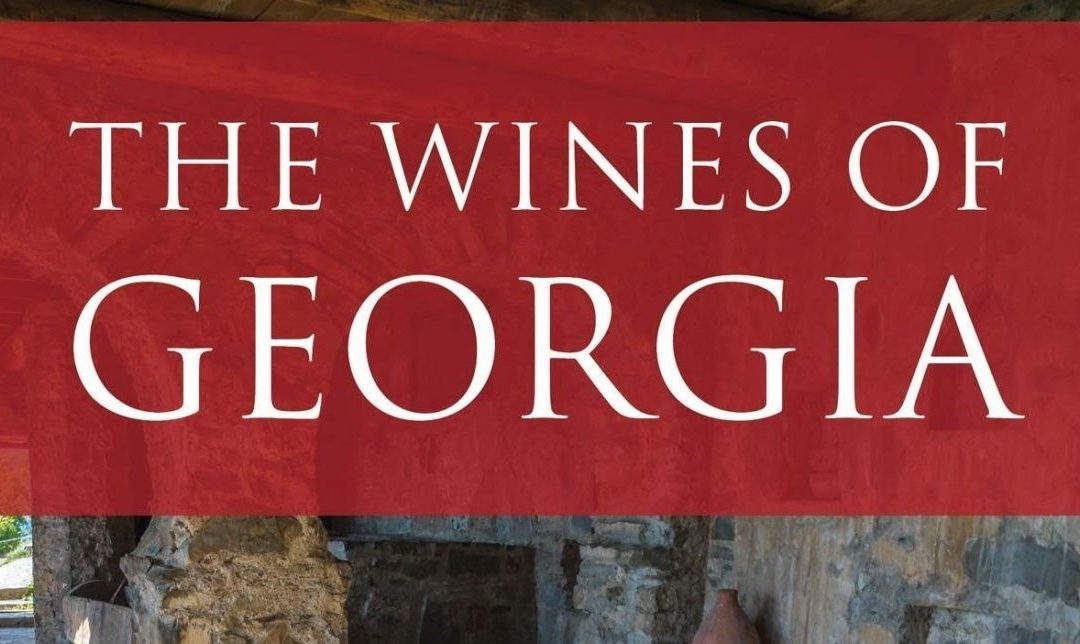 Lisa Granik MW has released a new book entitled Wines of Georgia, which is said to be the first substantive, definitive book on Georgian wine. It is divided into topical chapters, with the introductory chapters on wine history also providing a general overview of Georgian wine culture. An extract from Tamlyn Currin’s review on JancisRobinson.com: “Lisa doesn’t wear Feiring’s romantic rose-tinted spectacles or write with Capalbo’s magical pen that seems to capture things with the same vivid colour and beauty as her camera does. She doesn’t write with the wine tourist or foodie in mind. She writes as someone with the mind of an academic, grappling with the complexity of Georgia past, present and future.” You can read the full review here (behind the paywall).