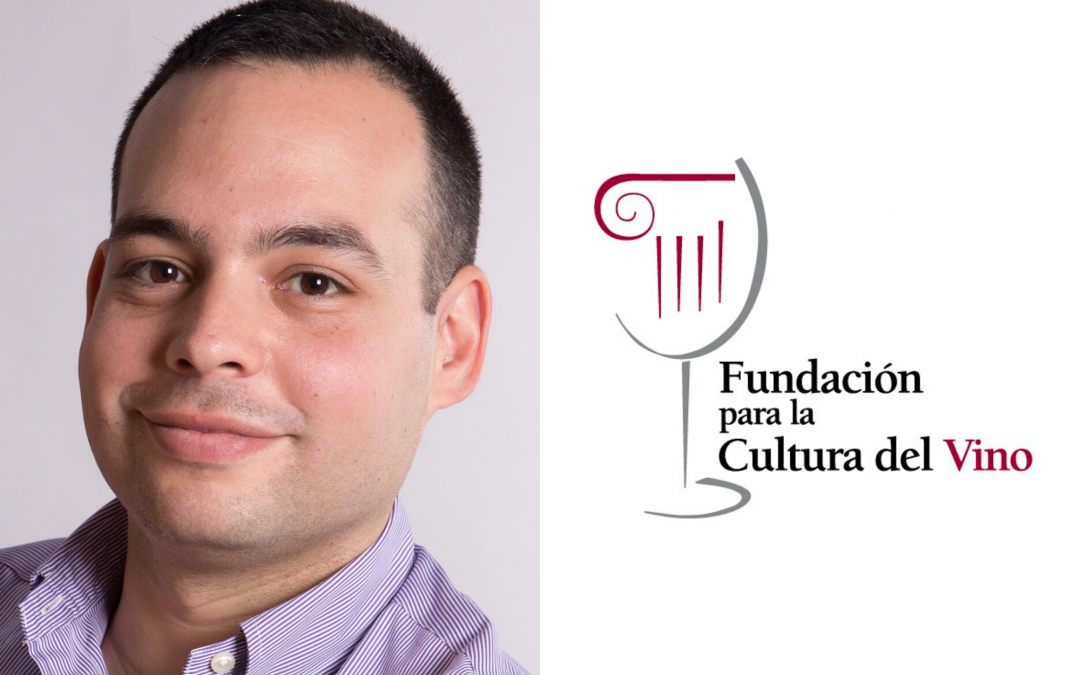 La Fundación para la Cultura del Vino (FCV) has awarded its third scholarship for Master of Wine students to Jesús Enrique De las Heras Roger. Jesús, the Technical Director of the Tenerife Wine Laboratory is registered to start his MW student journey on the 2017/2018 MW Study Programme, after passing the entrance examination in 2016.

Jesús will receive 4,000€ towards fees, tastings, travel and other costs needed for the programme, as well as a working trip to some of FCV’s wineries.

The scholarship was open to Spain-based and Spanish nationality MW students who submitted a 1,000-word essay: The image of Spanish fine wines in the world; discuss the key factors required to improve it.

On receiving the award Jesús said, “I’m very grateful to the Foundation and greatly appreciate their support with this amazing scholarship. I personally met Masters of Wine last year at the Spain Masterclass through the Foundation. I realised there how interesting the MW Study Programme was and how it perfectly suits my professional expectations. I am looking forward to starting this September…I can’t stop thinking about how exciting it is going to be and how many things I’m going to learn!”

Rafael del Rey, FCV General Manager said, “We are delighted to work with the Institute and offer this scholarship again. Jesus’ essay stood out as the winner because he wrote a fantastic paper regarding the improvement of the Spanish premium wines in international markets. We hope more Spain based students join the MW Study Programme in the future – especially with the 9th International Symposium which will be held in Logroño in June 2018.” 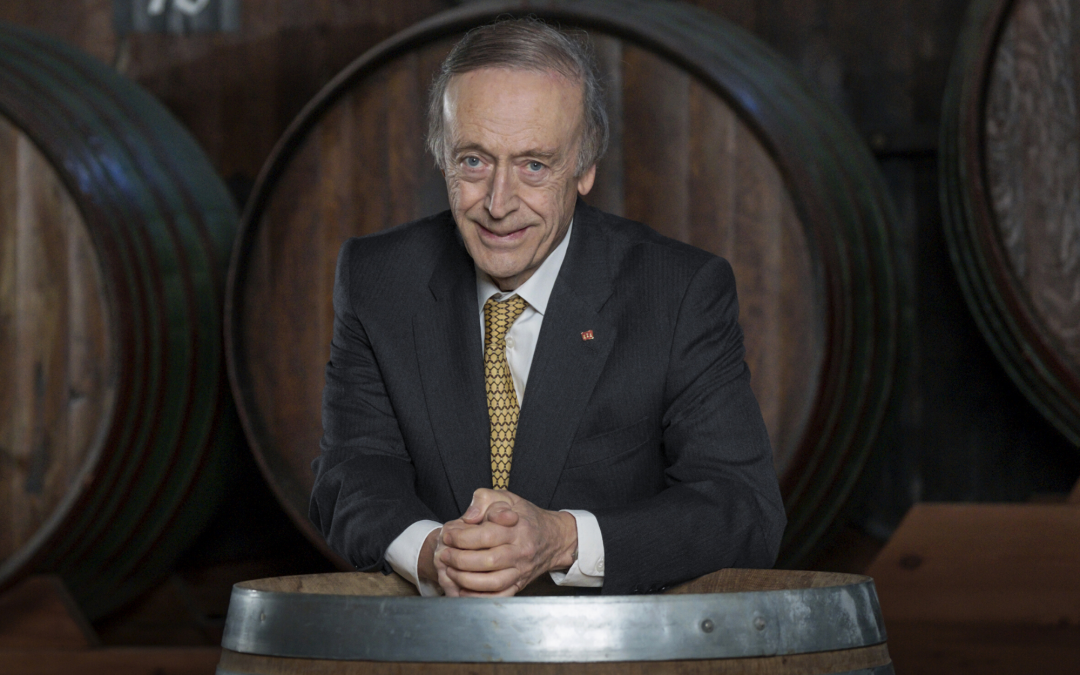 The Institute of Masters of Wine and international trade publication the Drinks Business are delighted to announce Miguel A. Torres as the winner of the 2017 Lifetime Achievement Award.

The award recognises an outstanding and inspirational individual with a life-long commitment to wine excellence and is chosen every two years by Masters of Wine from around the world. The honour has previously been presented to Robert Mondavi (2005), Marchese Piero Antinori (2007), Jean-Michel Cazes (2011), Baroness Philippine de Rothschild (2013) and Hugh Johnson (2015).

Señor Torres, the President of Torres, was unveiled as the 2017 recipient in front of Masters of Wine and industry professionals at a ceremony in Vinexpo, Bordeaux today (19 June 2017).

Introduced by Patrick Schmitt MW, Editor of the Drinks Business and presented by Jane Masters MW, Chairman of the Institute of Masters of Wine, Miguel was delighted to receive the recognition and said, “I am of course extremely proud and honoured, and would like to thank the Institute of Masters of Wine – the Chairman, the IMW team, the Drinks Business and of course all Masters of Wine – for this Lifetime Achievement Award. I especially would like to highlight the extraordinary work, effort and dedication of our worldwide Torres team and my family. They all actually made it possible where we stand today as a winery. But allow me to give a very special thank you to my wife Waltraud, who helped build our winery (and the German market!) and raise our three children – Anna, Mireia and Miguel – and of course my sister Marimar and my brother Juan-Maria.”

Miguel joined the Torres family business in 1962, after studies at universities in Barcelona and Dijon, where he specialised in Oenology and Viticulture. He has written several books, the most recognised being Vineyards and Wines. First published in 1977 it is now in its seventh revised and updated edition, available in Spanish and English.

During his long career he has travelled all over the world, visiting more than 50 countries. He speaks English and French, has studied Japanese and Russian for several years, and by his own admission speaks an ‘acceptable’ amount of German, after being married to his German wife Waltraud Maczassek for 50 years.

His outstanding contribution to wine has been recognised over the years. He was honoured by the Chilean government in 1996 with the Grand Official of the Order of Bernardo O’Higgins, in recognition of his services to improve Spanish-Chilean relations, as well as for his contribution to developing the wine trade in Chile. He also received the Golden Plaque of the Civil Order of the Agricultural, Fishing and Food Merit (Placa de Oro de la Orden Civil del Mérito Agrario, Pesquero y Alimentario) in 2012, awarded by the Council of Ministers of Spain.

Presenting the award to Señor Torres, Jane Masters MW said, “I am honoured to present the Lifetime Achievement Award to Miguel A. Torres. After more than 50 years, Miguel continues to lead our industry by example – he embodies the Institute’s mission of excellence, interaction and learning. He is committed to environmental conservation investing in R&D, implementing initiatives and sharing these best practices to encourage others.” 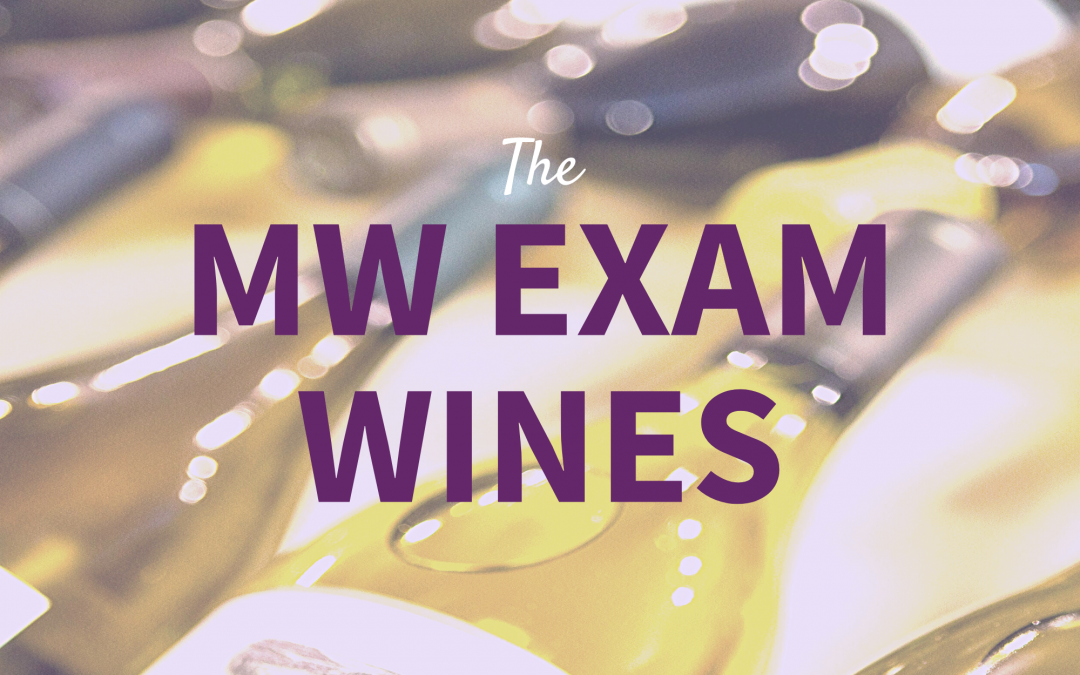 The Institute of Masters of Wine has published the list of wines used in the 2017 Practical Examination.

The full list of wines can be found here, along with the accompanying questions. The list also shows the questions from the Theory component of the MW Examination.

Over 150 students sat the Theory and Practical Exams from 6 June to 9 June 2017 in London, San Francisco and Sydney. Over the four days students have three 12-wine blind tasting Practical papers and five Theory papers on the subjects of Viticulture; Vinification and Pre-bottling Procedures; Handling of Wines; The Business of Wine; Contemporary Issues.

The list of wines and questions used in the Stage 1 Assessment can be found here.

Those who successfully pass the Stage 2 Theory and Practical Examinations will progress to Stage 3. This final stage of the MW Study Programme is the Research Paper.

Applications to join the MW Study Programme are now open until 17 July 2017. Find out more and apply here.